Michael R. Cohen, RPh, MS, ScD (hon.), DPS (hon.), is founder and president emeritus at the Institute for Safe Medication Practices (ISMP). Dr. Cohen’s passion for medication safety began in 1974 when he was alerted to a serious adverse event with insulin at a local hospital.  He immediately saw the value in sharing the story with other hospital pharmacists to prevent the same error from occurring.   Dr. Cohen founded ISMP in 1994 and launched the first of five ISMP Medication Safety Alert! publications in 1997.  The Newsletters along with Safety Alerts now reach over a million health professionals in the US as well as regulatory authorities and others in over 30 foreign countries.

Dr. Cohen is active in many patient safety initiatives including co-editor of the ISMP consumer website, Chairperson of the International Medication Safety Network, former member of the US FDA Drug Safety and Risk Management Advisory Committee (DSaRM) and the Nonprescription Drugs Advisory Committee (NDAC) and is currently a consultant to FDA.

Among his many recognitions for his advocacy, contribution and understanding of medication safety, Dr. Cohen has received the John M. Eisenberg Patient Safety and Quality Award from the National Quality Forum and the Joint Commission and the Harvey A. K. Whitney Award from the American Society of Health-System Pharmacists.  In 2006, he was recognized as a MacArthur Fellow by the John D. and Catherine T. MacArthur Foundation.

Cohen is a graduate of Temple University School of Pharmacy where he received both a BS degree in Pharmacy (1968) and Master of Science in Pharmacy (1984). Cohen also has been awarded honorary Doctor of Science degrees by Thomas Jefferson University, the University of The Sciences in Philadelphia and Long Island University. He also has a Doctor of Public Service from University of Maryland. He served as director of pharmacy at Quakertown Community Hospital in Quakertown, PA and assistant director at Temple University Hospital in Philadelphia prior to founding ISMP. 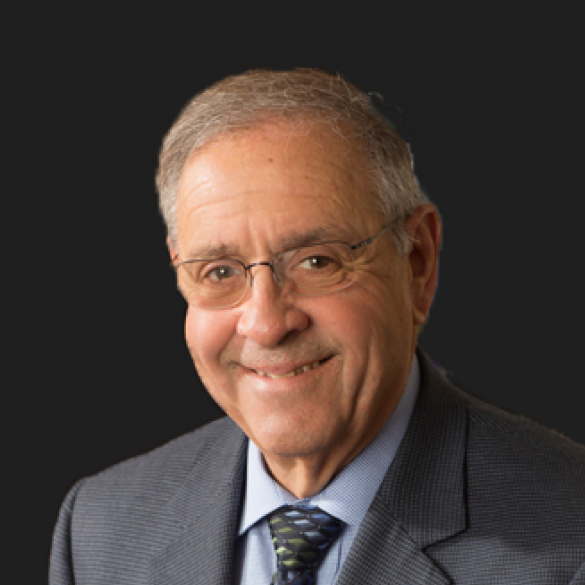 Lessons Learned about Human Fallibility, System Design, and Justice in the Aftermath of a Fatal Medication Error

Learn about common, yet often unresolved system vulnerabilities, as well as key strategies and priorities needed to advance your organization's safety journey.
Webinars

Learn about contributing factors associated with medication and vaccine errors in Community/Ambulatory pharmacies along with proven prevention strategies.
ASHP Symposia

Learn about the safe use of technology and automation during the compounding process at the ASHP Midyear Clinical Meeting and Exhibition.
Webinars

Learn about labeling and packaging safety in the premarket phase and recommendations to prevent medication errors.
Webinars

The Inside Track on Drug Naming Safety Standards

Learn about the inner workings and decisions involved in the drug name development process.
Webinars

A Look Behind the Scenes: Global Progress in Patient Safety and Prevention of Harmful Medication Errors

Learn about global improvements to medication safety over the last two decades, and the ongoing efforts on safety topics that still need improvement.
Webinars

Medication Safety During the COVID-19 Pandemic: What Have We Learned in the United States?

A lot has been learned in the United States about medication safety compromises made during the COVID-19 pandemic. The usual independent double checks during medication preparation and dosing were often compromised. Hospital order processing was often undertaken by pharmacists working at home, not
Press Coverage 03/11/2020

This video interview and article appeared on the Pharmacy Practice News website on December 11, 2019.